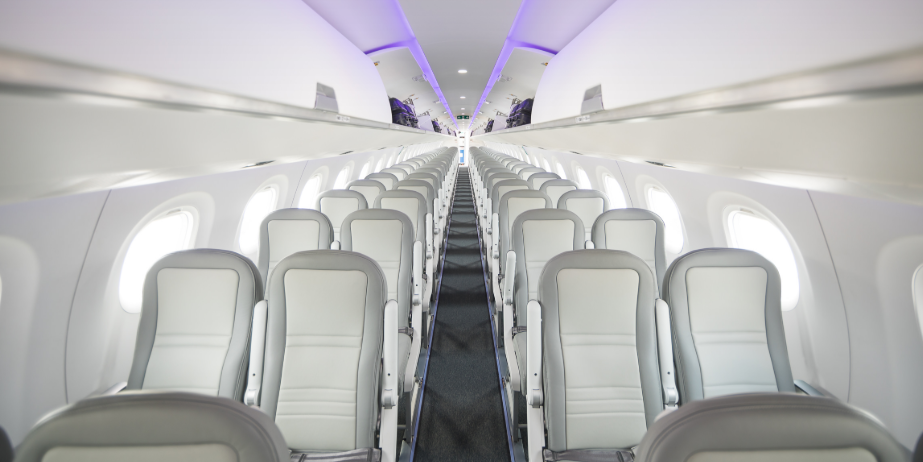 Is the tagline of the Embraer Airline. And it’s newest aircraft has me all excited for one. I am not a fan of the middle seat – is anyone?  Flying in the middle seat is just about at the bottom of the world’s problems right now, but it still matters to some, and Embraer is catering to those people who simply abhor the middle with its new E190-E2 jets that come with zero middle seats. Ever.

The aircraft manufacturer has been taking its new 2-2 configured plane on a world tour in recent months. And it’s certainly a noticeable plane as it comes decked out with some seriously out of this world great white shark livery.

The impending arrival of the legendary ‘Shark’ E190-E2 was greeted with much excitement here at Embraer Asia Pacific. While we had the ‘Tiger’ E190-E2 at the Singapore Airshow, having the ‘Shark’ in the region gave us the opportunity to showcase to our guests just how impressive the cabin interior of the E2 looks like and how the seamless experience a passenger would feel, transitioning from an aircraft such as ours to a widebody for longer-haul flights. We also wanted to experience how quiet the cabin is, having heard positive feedback about it.

Currently, passengers can book flights on the plane with Scandinavian Airlines’ regional subsidiary, Widerøe, but, as CNN noted, its largest customer is SkyWest, which is a regional airline affiliate flying with American Airlines, Delta, United and Alaska Airlines. And that means the 2-2 plane will delight frequent fliers throughout the United States soon. 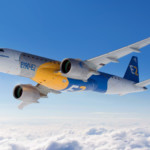 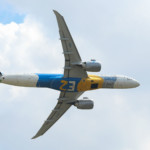 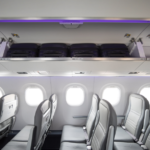 Call (800) 225-7185 and let Foremost Travel plan your next Escape.
Trust in our travel professionals; let us handle the travel details so you can relax and enjoy!