Home/24 hours in, Blog, Sweden, Tips, What to do/Avid Globetrotter: 24 Hours in Stockholm 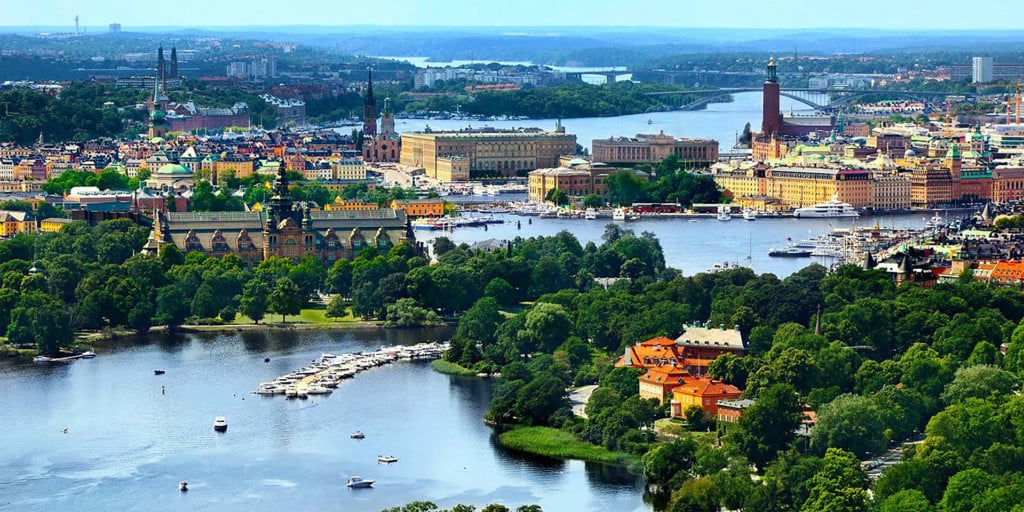 The most striking thing about Stockholm is how gorgeous its waterfront promenades and harbours are and how many there are. The city is made up of 14 islands where the freshwater Lake Mälaren flows out into the Baltic Sea, and along them are the 30,000 islands of the Stockholm Archipelago, a ferry ride away. 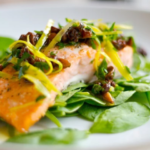 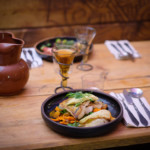 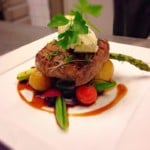 Gamla stan, until 1980 officially Staden mellan broarna, is the old town of Stockholm, Sweden. Gamla stan consists primarily of the island Stadsholmen. Officially, but not colloquially, Gamla stan includes the surrounding islets Riddarholmen, Helgeandsholmen, and Strömsborg. The town dates back to the 13th century, and consists of medieval alleyways, cobbled streets, and archaic architecture. North German architecture has had a strong influence in the Old Town’s construction.

The Vasa Museum (Swedish: Vasamuseet) is a maritime museum in Stockholm, Sweden. Located on the island of Djurgården, the museum displays the only almost fully intact 17th century ship that has ever been salvaged, the 64-gun warship Vasa that sank on her maiden voyage in 1628. The Vasa Museum opened in 1990 and, according to the official web site, is the most visited museum in Scandinavia. Together with other museums such as the Stockholm Maritime Museum, it belongs to the Swedish National Maritime Museums (SNMM).

Stockholm Palace or the Royal Palace is the official residence and major royal palace of the Swedish monarch. Stockholm Palace is located on Stadsholmen, in Gamla stan in the capital, Stockholm. It neighbours the Riksdag building. The offices of the King, the other members of the Swedish Royal Family, and the offices of the Royal Court of Sweden are located here. The palace is used for representative purposes by the King whilst performing his duties as the head of state.

Skansen is the first open-air museum and zoo in Sweden and is located on the island Djurgården in Stockholm, Sweden. It was opened on 11 October 1891 by Artur Hazelius to show the way of life in the different parts of Sweden before the industrial era.

ABBA The Museum is a Swedish interactive exhibition about the pop band ABBA that opened in Stockholm, Sweden in May 2013. ABBA’s collected works are showcased in a contemporary, interactive setting at Djurgården, Stockholm. 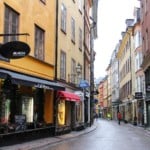 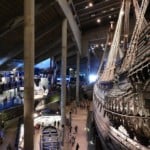 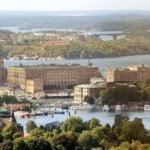 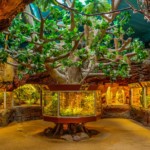 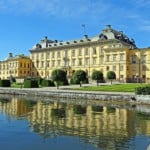 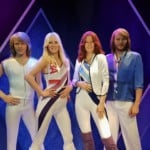 Unusual Things to Do in Stockholm

The Stockholm Metro has more than one hundred stations, and at least ninety of them have elaborate art installations as part of their status quo decor.

An illuminated manuscript comprising the life's work of a lone monk, inexplicably decorated with a portrait of Satan himself.

The largest Medieval manuscript in the world, believed to have been the work of a single monk in Bohemia (in modern Czechia), it’s not its 620 pages at three-feet in size that makes it remarkable; it’s the Devil contained therein.

A hidden bathhouse in one of Stockholm's oldest and busiest neighborhoods is open to anyone who can find it.

This tiny public bath is hiding in plain sight in the most touristy part of Stockholm. Storkyrkobadet is located in a vault, in the basement of a building dating back to the 17th century in Stockholm’s Old Town.

The world's largest model of our planetary system.

The Sweden Solar System is the world’s largest model of our planetary system, at a scale of 1:20 million. The sun is represented by the Globe Arena in Stockholm, the largest spherical building in the world. The planets, all appropriately scaled, are all around Stockholm and its suburbs. Jupiter (diameter 7.3 m) is at the Stockholm-Arlanda International Airport, Saturn is in Uppsala, and Pluto in Delsbo, 300 km from the Globe Arena.

The library's graceful rotunda is like a bibliophile's temple.

The Stadsbiblioteket, the main branch of the Stockholm Public Library System, is one of the most distinctive buildings in the Swedish capital. The 360-degree tower of books at the top is a bibliophile’s temple to reading in-the-round. The graceful rotunda is open to the public, who can climb to the top of the stacks and peer down on the collections below. 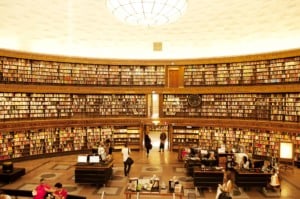 This Stockholm light tower can be controlled by anyone with a smartphone.

In cities across the globe, color-changing lights on buildings and towers are used to celebrate everything from the Fourth of July to St. Patrick’s Day, but the permanent light installation Colour by Numbers in Stockholm’s Telefonplan tower may be the only one in the world that can be controlled by anyone with a phone.

Also, check out our Stockholm Infograph!

Call (800) 225-7185 and let Foremost Travel plan your next Scandanavia Escape.
Trust in our travel professionals; let us handle the travel details so you can relax and enjoy!