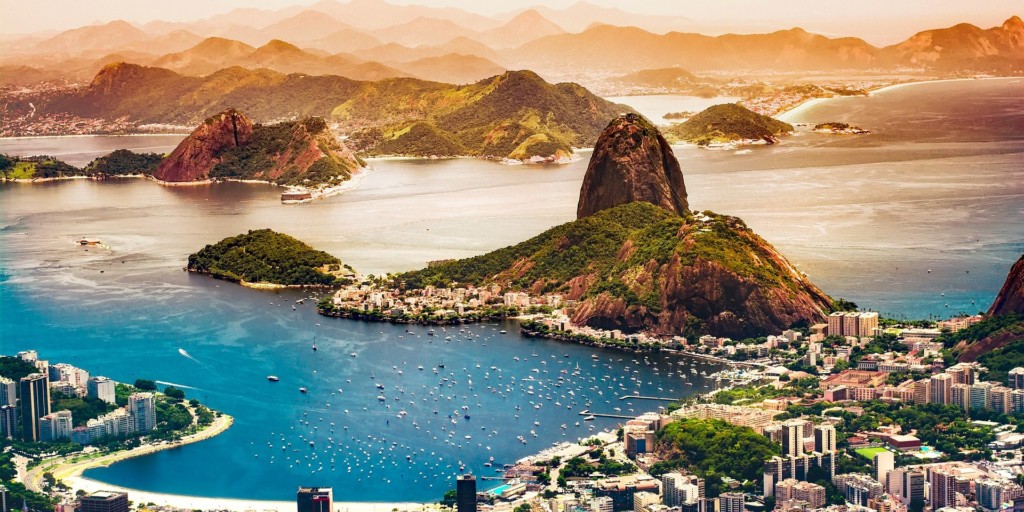 Good news for business travelers, Brazil will start to waive the entry Visa for US Citizens this summer, effective June 17, 2019.  The news means that citizens of the U.S., Canada, Australia, and Japan, all considered “strategic for the development of tourism” in Brazil, will no longer need to apply or pay for a visa.

On that date, residents from the United States with a valid passport will be permitted to stay in Brazil for 90 days from their date of first entry per day, that can be extended for an equal period, as long as it does not exceed one hundred and eighty days, every twelve months.(In 2018, an e-visa platform for USA was launched; the current e-visa will still be required and have to be paid for up through June 16.)

Since its implementation in 2018, the e-visa program reportedly has resulted in a 35 percent increase in visa applications for visiting Brazil. The release listed that, according to Brazil’s Foreign Ministry, with the e-visa, the number of issued visas (either for business, tourism or transit) had risen to 229,767 in 2018, up from 169,910 visas in 2017.

U.S.-Brazil travelers now have access more flights thanks to the long-awaited approval last May of the Open Skies agreement between the two countries, increasing services, routes and competition between the two countries. Since the agreement, American Airlines implemented a joint business agreement with LATAM Airlines Group; and United Airlines increased stake in Brazilian low-cost carrier Azul. Delta Air Lines and GOL Linhas Aéreas also have an alliance.

Unfortunately for Brazilians, the reverse does not apply. The U.S. government is not planning to reciprocate with a visa exemption for Brazilians, according to officials with knowledge of the matter. 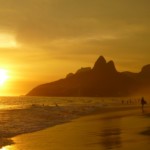 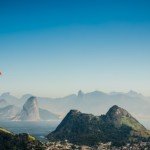 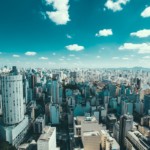