Home/24 hours in, Blog, England, Tips, What to do/Avid Globetrotter: 24 Hours in London 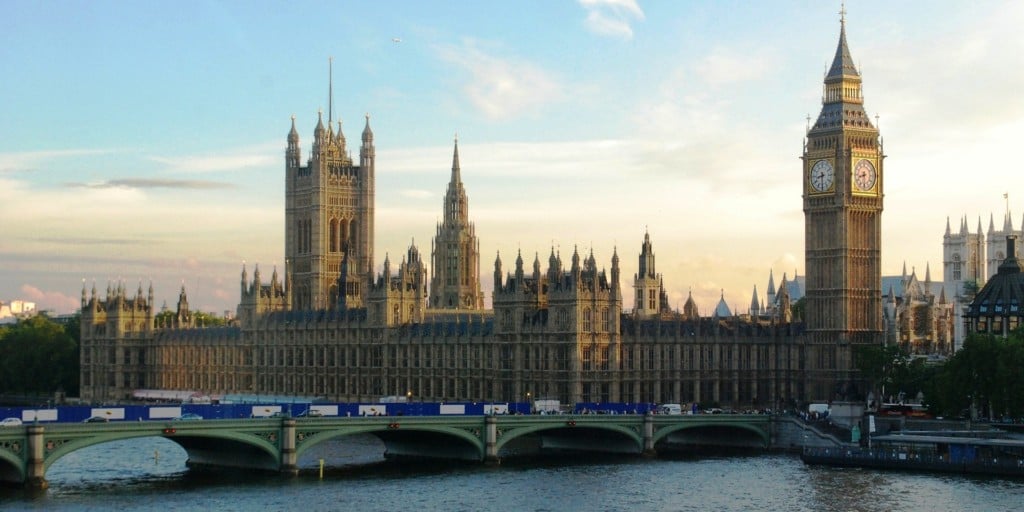 Noisy, vibrant and truly multicultural, London is a megalopolis of people, ideas and frenetic energy. The capital and largest city of both England and of the United Kingdom, it is also the largest city in Western Europe and the European Union. Most residents of Greater London are very proud of their capital, the multiculturalism of the city, and their membership of the European Union, despite 52% of the UK population as a whole who voted in a recent referendum choosing to leave the EU. It is unclear what the outcome of the referendum will be on London.

Situated on the River Thames in South-East England, Greater London has an official population of a little over 8 million. However, London’s urban area stretched to 9,787,426 in 2011, while the figure of 14 million for the city’s wider metropolitan area more accurately reflects its size and importance. Considered one of the world’s leading “global cities”, London remains an international capital of culture, music, education, fashion, politics, finance and trade. 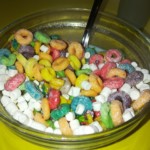 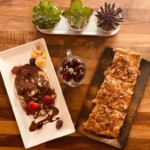 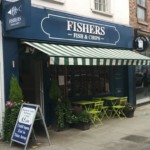 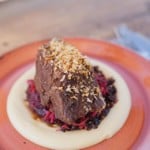 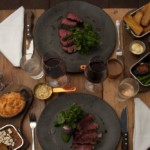 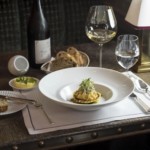 Big Ben is the nickname for the Great Bell of the clock at the north end of the Palace of Westminster in London and is usually extended to refer to both the clock and the clock tower.

Tower Bridge is a combined bascule and suspension bridge in London, built between 1886 and 1894. The bridge crosses the River Thames close to the Tower of London and has become an iconic symbol of London. Because of this, Tower Bridge is sometimes confused with London Bridge, situated some 0.5 mi upstream.

Buckingham Palace is the London residence and administrative headquarters of the monarch of the United Kingdom. Located in the City of Westminster, the palace is often at the centre of state occasions and royal hospitality. It has been a focal point for the British people at times of national rejoicing and mourning.

Hyde Park is a Grade I-listed major park in Central London. It is the largest of four Royal Parks that form a chain from the entrance of Kensington Palace through Kensington Gardens and Hyde Park, via Hyde Park Corner and Green Park past the main entrance to Buckingham Palace. 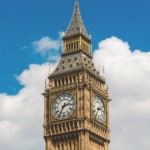 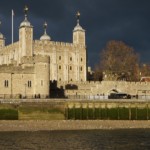 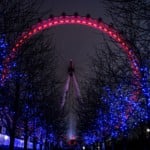 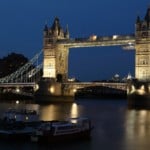 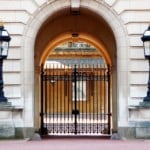 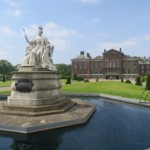 Unusual Things to Do in London

For years, Walthamstow was known as an unremarkable district of gray streets and drab flats on the northeast fringe of London. More recently, the city’s gentrification has brought an influx of young creatives and curious hipsters into the neighborhood. These two faces of Walthamstow come together in the purple haze of God’s Own Junkyard.

Harry Potter fans know: the best way to get to Hogwarts is aboard the Hogwarts Express, which dutifully awaits students of the prestigious wizarding school at Platform 9 3/4 at the start of each term. Reaching the platform, of course, is an adventure in itself; magical blood and nerves of steel are required in order to pass through what appears to be a solid brick barrier to where the platform is located on the other side.

This collection of illusory paraphernalia has been culled from the history of London's premier magician's club.

Established back in 1905, Britain’s Magic Circle is a secretive group of illusionists who have set out to keep the magic in magic. While the illusionists are not inclined to reveal their secrets, curious conjurors can take a peek at the mysterious collection kept in their headquarters’ museum.

The perfectly preserved underground rooms where Churchill plotted the war against Germany.

Hidden deep underneath the streets of Westminster lies what was once one of the most secretive and protected parts of London. As the German Luftwaffe pulverized Britain during the Blitz, a system of bunkers and tunnels protected the British government, as Sir Winston Churchill and his chiefs of staff, desperately plotted to secure Britain’s defense against the impending Nazi invasion.

This London pub hides a peculiar secret: a recreation of the rooms shared at 221b Baker Street by Sherlock Holmes and Dr. Watson.

The Sherlock Holmes pub on Northumberland Avenue, near London’s Charing Cross Station, is much like the countless other pubs in the capital. That is until you venture upstairs where, in the dining room, is a life-size copy of the apartment shared by Sherlock Holmes and Dr. Watson.

London's creepiest cemetery was once the site of dueling magicians and mobs of stake-carrying vampire hunters.

Opened in 1839, Highgate is one of London’s most infamous cemeteries, originally opened as one of the city’s “Magnificent Seven” park cemeteries. The initial design was carried by an architect Stephen Geary.

Also, check out our London Infograph!

Call (800) 225-7185 and let Foremost Travel plan your next London Escape.
Trust in our travel professionals; let us handle the travel details so you can relax and enjoy!