Home/24 hours in, Blog, Netherlands, Tips, What to do/Avid Globetrotter: 24 Hours in Amsterdam 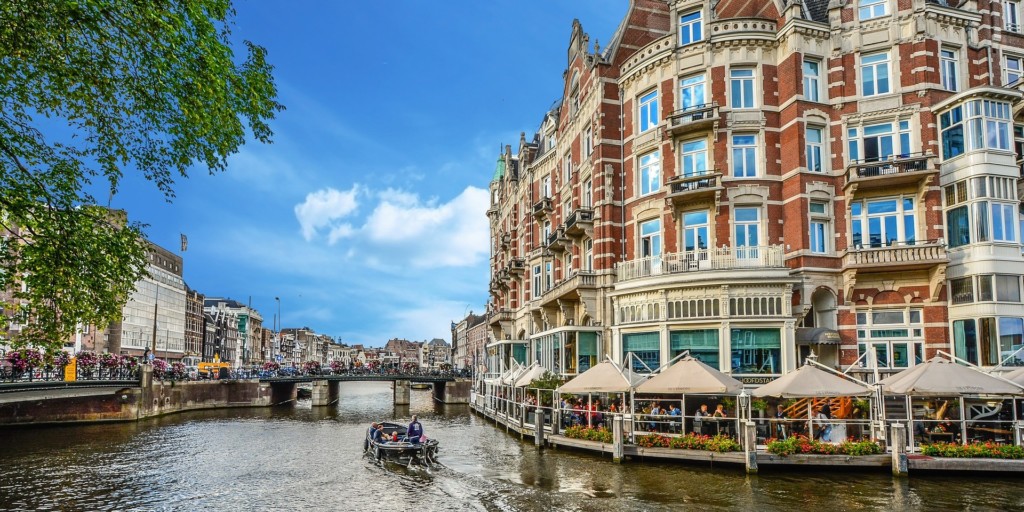 Amsterdam is the capital of the Netherlands. With more than one million inhabitants in its urban area (and almost two and a half million inhabitants in its metropolitan area), it is the country’s largest city and its financial, cultural, and creative center. Amsterdam derives its name from the city’s origin as “Dam” of river “Amstel”. In the past, the name was “Amstelredamme” which later changed as “Amsterdam”. Amsterdam is one of the most popular destinations in Europe, attracting over 7 million international travellers annually. Amsterdam is colloquially known as Venice of the North because of its lovely canals that criss-cross the city, its impressive architecture and more than 1,500 bridges. There is something for every traveller’s taste here; whether you prefer culture and history, serious partying, or just the relaxing charm of an old European city. 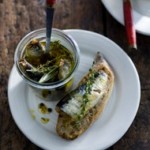 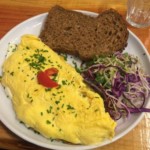 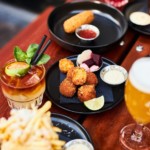 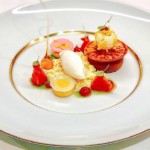 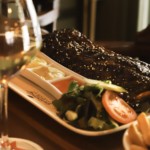 WWII teenage diarist’s house museum. The Anne Frank House is a writer’s house and biographical museum dedicated to Jewish wartime diarist Anne Frank. The building is located on a canal called the Prinsengracht, close to the Westerkerk, in central Amsterdam in the Netherlands.

The Rijksmuseum is a Dutch national museum dedicated to arts and history in Amsterdam. The museum is located at the Museum Square in the borough Amsterdam South, close to the Van Gogh Museum, the Stedelijk Museum Amsterdam, and the Concertgebouw.

The narrow canals and streets of trendy Jordaan are flanked by indie boutiques, cozy pubs and hip eateries. Stalls at the Noordermarkt square market offer jewelry, clothes, antiques and organic food. Antiques Centre Amsterdam sells vintage ceramics and paintings, while smaller galleries in the area focus on innovative contemporary art. Other attractions include the Houseboat Museum and the Amsterdam Cheese Museum.

The Bloemenmarkt was the world’s only floating flower market. Founded in 1862, it is sited in Amsterdam, Netherlands, on Singel between Muntplein and Koningsplein in the city’s southern canal belt. It has 15 souvenir and gift shops, with only a few still selling fresh flowers. 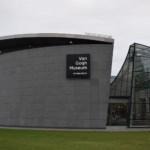 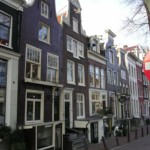 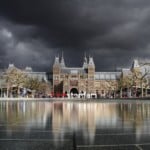 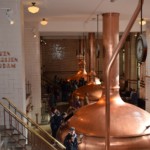 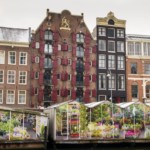 Unusual Things to Do in Amsterdam

Museum preserving torture methods from the past.

The Torture Museum in Amsterdam reveals the dark history of a time when justice was meted out by sticks and spikes. It is composed of a few darkly lit corridors and prints displaying tortures throughout the past. These prints are explained in a variety of languages for all types of visitors.

A floating cat sanctuary on an Amsterdam canal.

Though cats typically avoid water at all costs, the felines of De Poezenboot, “The Cat Boat,” seem perfectly at home on their floating sanctuary.

This gorgeous reading room houses the oldest and largest art history library in the Netherlands.

Thousands of books crowd the shelves of the largest art history library in the Netherlands, creating what resembles a wallpaper peppered with colorful bindings. Beams of sunlight spill through the windows, bathing the books in a soft glow. A spiral staircase curls in the corner like a metal ribbon, letting bibliophiles and art history buffs wind their way throughout the different levels.a

A'DAM Lookout and Over The Edge Swing

A'DAM Lookout and Over The Edge Swing

Looming tall over the Amsterdam North skyline, the Skydeck at the top of the 22-floor tower offers a magnificent 360-degree view of Amsterdam’s city center. At the Skydeck you can find the highest swing in Europe. With a safety harness you swing back and forth at a dizzying height of nearly 100 meters above Amsterdam.

The Hash, Marijuana and Hemp Museum

The history and future of cannabis.

The Hash, Marijuana and Hemp Museum

In 1985 the same year that Jack Herer published The Emperor Wears No Clothes, his famous book explaining the benefits of cannabis and hemp, the Hash, Marijuana and Hemp Museum opened its doors in, appropriately, Amsterdam.

The world's only museum devoted to the wonders of fluorescence.

Also, check out our Infograph!

Call (800) 225-7185 and let Foremost Travel plan your next Escape.
Trust in our travel professionals; let us handle the travel details so you can relax and enjoy!